The Road Left to be Taken

Last Sep 15 was my 27th birthday. I thought I've heard all the worst things that had happened in my dear country - Malaysia. 15 days later, I saw it with my own eyes.

It was merely a 30-minute drive from Kuching. The car engine stopped. Mr. Joary asked us alighted with our luggages and started re-packing. Glancing out the window, tiny rain drops had beginning to fall. "It is now raining season." Mr. Joary added. "It rains almost every day." 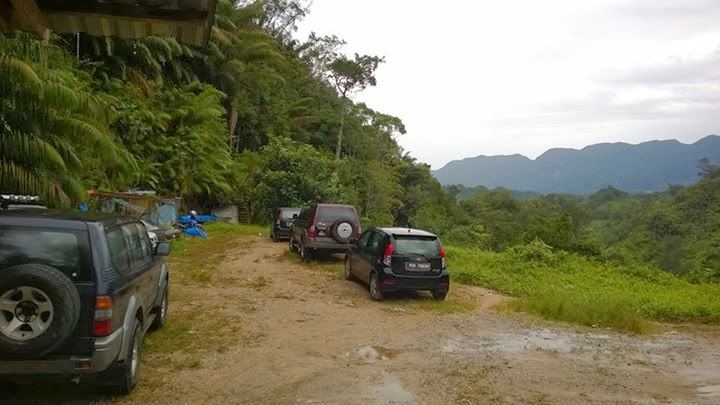 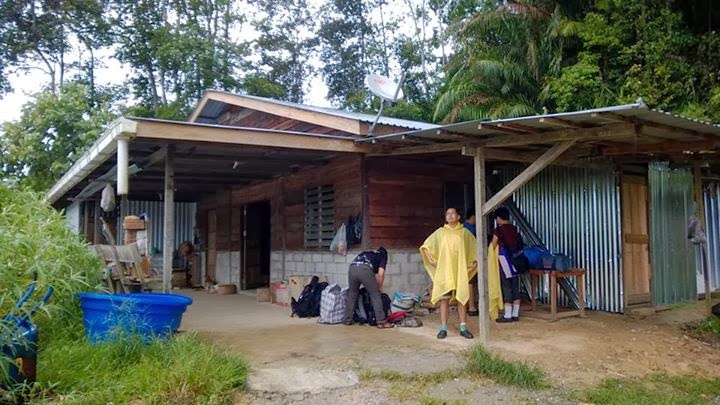 We were now at the infamous Bengoh Dam, ironically built to meet the city demand while indigenous people living surrounding the dam were deprived and ignored even the most basic rights such as clean water.

"The old Kg. Sait would be all sunk underwater when the dam starts operating." Mr. Joary said while puting on his head scarf, re-packing all items in plastic bags and placed them all into "mata" where he could carry everything in an indigenous-fashionable way that I'd call it cool to be worn on the head, only proved to be too difficult later when I tried it later in the kampung.

OK. So you build a dam for people living 30km away and don't give a damn of the people living just besides or around. Logical? Hmphh......

The hike to Kg. Sait - Mok Ayun was about 90 minutes long. I'd call the difficulty was something rather similar to what I had hiked 2 months ago at Mersilau trail in Kinabalu park, only the earlier was  RM1,000 cheaper.

Carrying my 10kg backpack, I stumbled upon an obstacle which stroke my heart and mind. My jaw dropped and what was built in front of me was something rather unexplainable by any physics, or I shall say, I was blinded with the majestic architecture of such an amazing constructed hanging bamboo bridges.

The foot path was as wide as only three or two bamboo sticks, tying altogether with rotan strings, and hanging about 20 metres above a fast-and-furious river. Normally you tried your best not to look down but in this case you MUST look down to step your feet on the freaking bamboo or you might end up, swimming or floating perhaps?

What's even worse? There were two of them!! 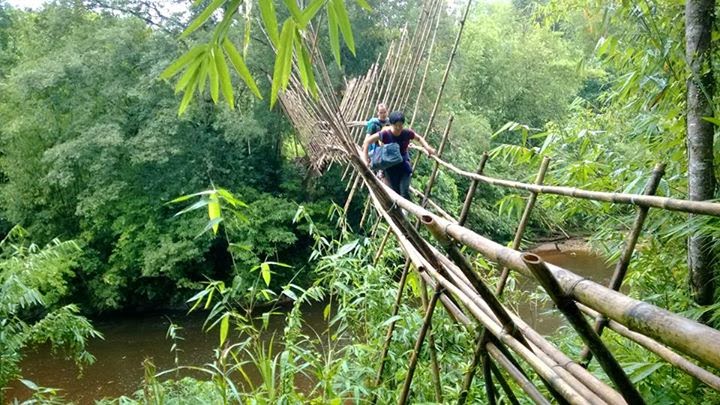 Imagine that all your daily supplies to be carried across like this. Your fans, refrigerators, sofas, tilams..... It was nightmare just to think about it. I was glad I made it safe.

And there were stories, where sick people couldn't make it out in time for medical attention, and passed away on the journey. Children going to school, pregnant ladies going out for check-ups, old folks, anyone would have to walk pass this, no exception unless you'd pay for the helicopter ride in. Sadly, that's how the situation here.

Conquering my height freight and after 4km of sweats and tears (of sorrow maybe?), I screamed in my heart! I've made it!!

So here I was, Kg. Sait, where I would spend the next 6 days without any telecommunication, in the most basic lifestyle and humbling experience I'd meet another 26 volunteers and over 150 villagers which touched my heart, taught me things I'd never learn it else where. 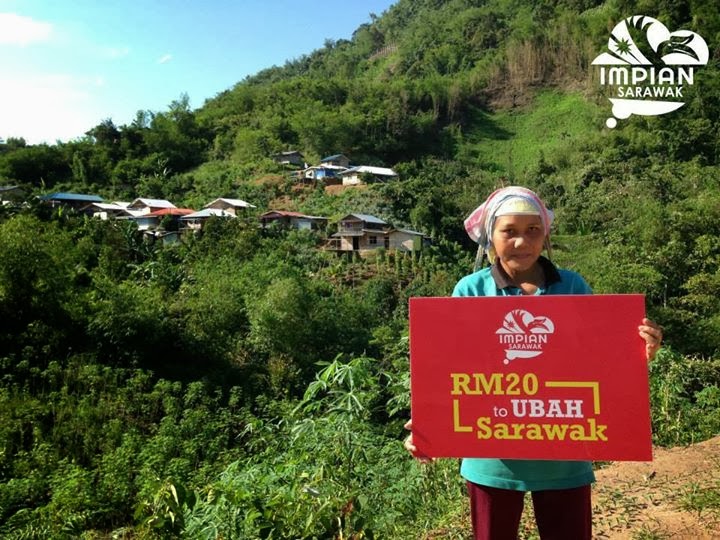